Submitted by Taps Coogan on the 30th of October 2019 to The Sounding Line.

Christopher Balding, associate professor at the Fulbright University of Vietnam and long time China resident, recently spoke with China Uncensored about why he believes China’s true GDP growth rate is likely half the official rate, if not lower, and why China’s economic slowdown has little to do with the US-China trade war.

Some excerpts from Christopher Balding:

“If the official (GDP) figures are that low, it means the reality is that much worse. I think most economists, in reality, are looking at a GDP growth figure probably half (of the official Chinese number). Some are speculating that it’s even worse than that. That means that China is actually growing much slower and we are seeing that across a range of activities. If you look at the consumer sector, which China is touting as the great growth hope, …we are seeing in a lot of areas of the consumer sector declining growth. Car sales are down significantly. Phones are down significantly… With the depth of decline that we are seeing in consumer durables like washers and driers, refrigerators, air conditioners, cell phones, automobiles, and even the food staple pork, it’s very very difficult to see… how the consumer sector is growing strongly enough to drive the Chinese economy towards a 6% real GDP growth per year.”

“These (slowing growth numbers) are an impact of Chinese domestic policies over the years. A couple things we are seeing, for instance, are (that) really high debt figures in households and corporate sector are really restraining a lot of purchases people might be making… Chinese households now have more debt than most developed countries like the United States, Japan… when compared against household income numbers… There has been so much previous investment of things that have been built and now there is overcapacity in a lot of industries, real-estate, and other sectors, and so, people are actually quite fearful to go out and invest if they don’t think it is going to be a profitable project.”

“Probably, the most you can say about the Trump impact (the trade war), if you will, is that it would be the straw that breaks that camel’s back. It’s additional stress. It’s absolutely not the driver.”

“The slowdown in growth, the slowdown in trade, is centered in China. If you look at Chinese trade patterns with all of its partners, everywhere from Germany to Australia to Indonesia, Thailand… trade with those countries is down across the board. This isn’t just inputs that might go into an iPhone that might end up in the United States…

There is more to the interview, so enjoy it above. 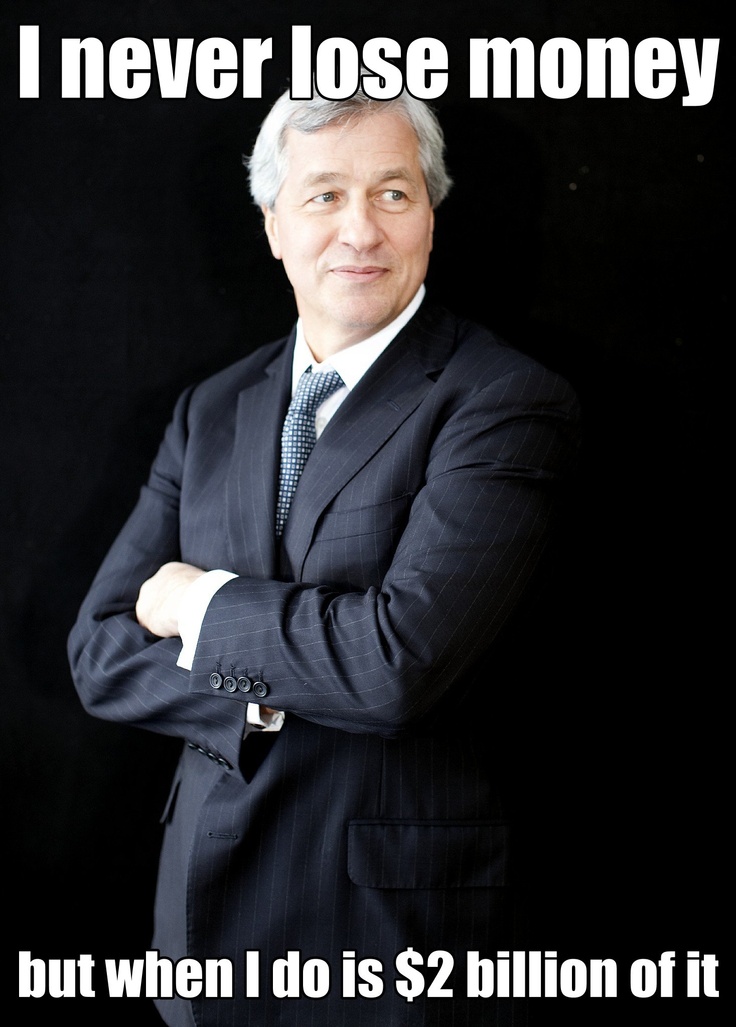